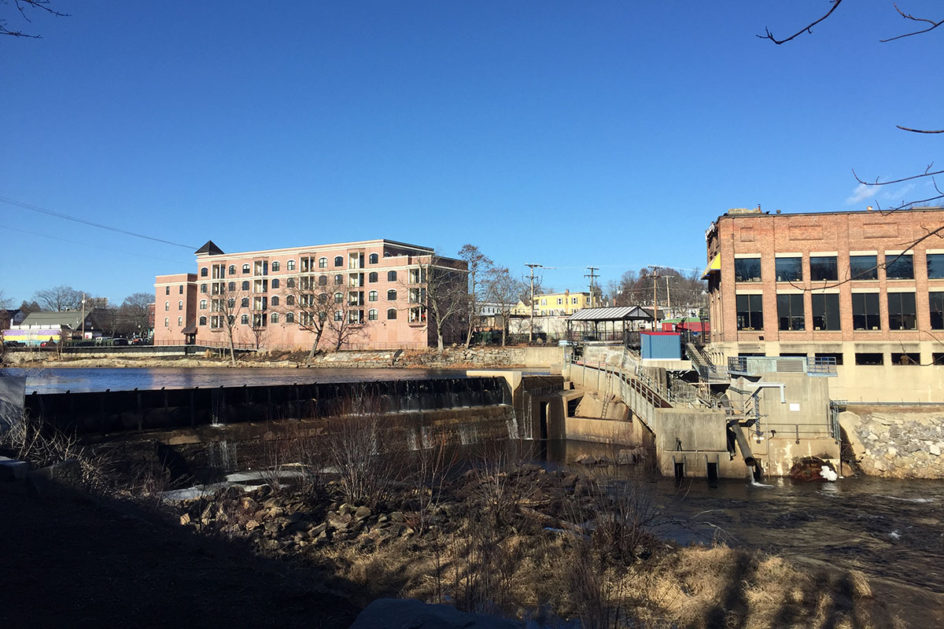 The City of Nashua has a forward thinking clean energy solution benefiting from natural resources in their backyard.

The City recently created an Energy Committee with members to include city energy officials, business leaders, and residents. The committee has the mission to explore energy efficient & renewable energy projects that will help businesses, and residents yield cost savings.

Nashua has already undertaken several energy efficient projects including; replacing the city buses with ones that run on compressed natural gas (CNG). The project was paid with federal transportation funds. The CNG buses costs about 40% less than diesel per gallon equivalent while cutting pollution.

City officials have approved a $1.5 million energy efficient project to convert all of Nashua’s streetlights to LED that will give the city an an annual cost savings of $300,000.

“The Listening Sessions have been very beneficial. Its been great to hear what other municipalities have been doing to get ideas and share stories. I think its beneficial to learn from each other, and to obtain a preview of the challenges that they may have experienced. The cost savings of some of these energy projects are universally appealing. When there is clear cost savings with ROI over a short time period, it really makes sense to everyone.”