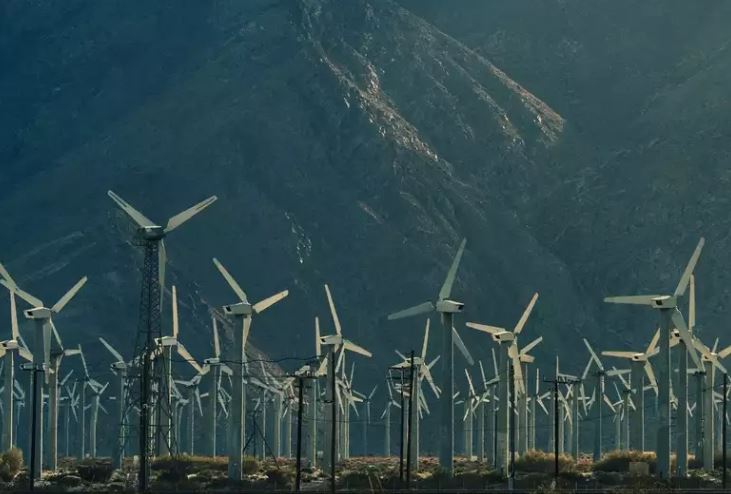 New Hampshire is at a crossroads in its efforts to produce more renewable energy. Under a 2007 state rule, utilities must include more green power in their mix of sources. The 2018 target is 18.7 percent; by 2025, that target will be 25.2 percent. Granite State lawmakers recently passed bills to goose both the solar- and timber-based biomass industries, but only one survived the governor’s veto pen. The failed measure would have quintupled the allowable size of solar projects that qualify for net metering (the practice of selling excess power back to the grid). But incumbent Gov. Chris Sununu, who faces renewable-energy advocate Molly Kelly, nixed the measure, saying it would drive up electricity prices—already some of the highest in the nation. Lawmakers did, however, override his veto for a law requiring utilities to buy more power from six faltering biomass plants in the state. But the Energy Justice Network and other critics question whether biomass should qualify as a clean renewable: Burning wood emits sulfur dioxide, nitrogen oxides, and particulates, as well as heat. Still, proponents point out, biomass produces far fewer greenhouse gases than fossil fuels: 18 grams of CO2 (equivalent) per kilowatt hour, compared to 840 for oil and 1,001 for coal.